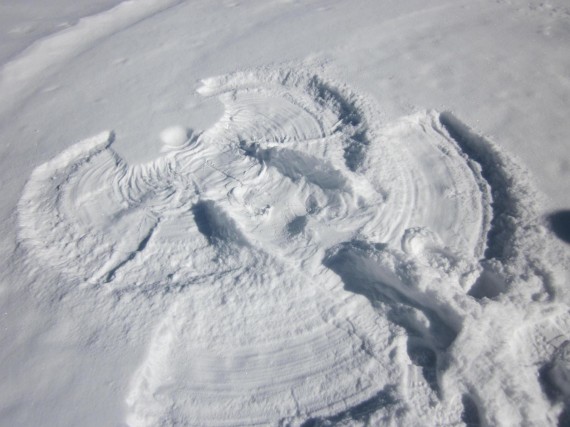 Losing Myself to Find Myself

As much as I emphasize the importance of non-dual consciousness, you may be confused or concerned that I use the terms True Self and false self. But remember that wisdom teachers such as Jesus often use seemingly dualistic statements to first ground us and from there draw us into non-dual thinking. Bear with me as I explore these two aspects of ourselves. You might not prefer the term false self. If small self, relative self, provisional self, passing self, or manufactured self help you understand the idea, by all means use them instead. All words are metaphors, and all metaphors are incomplete.

Your “false” self is how you define yourself outside of love, relationship, or divine union. After you have spent many years building this separate, egoic self, with all its labels and habits, you are very attached to it. And why wouldn’t you be? It’s all you know. To move beyond this privately concocted identity naturally feels like losing or dying. Perhaps you have noticed that master teachers like Jesus and the Buddha, all the “Teresas” (Ávila, Lisieux, and Calcutta), and the mystical poets Hafiz, Kabir, and Rumi talk about dying much more than we are comfortable with. They all know that if you do not learn the art of dying and letting go early, you will miss out on the peace, contentment, and liberation of life lived in your Larger and Lasting Identity, which most of us call God.

It was Thomas Merton, the Cistercian monk, who first suggested the use of the term false self. He did this to clarify for many Christians the meaning of Jesus’ central and oft-repeated teaching that we must die to ourselves, or “lose ourselves to find ourselves” (Mark 8:35). Jesus’ admonition has caused much havoc and pushback in Christian history because it sounds negative and ascetical, and it was usually interpreted as an appeal to deny the body. But the full intent is personal liberation, not self-punishment. Centuries of Christians falsely assumed that if they could “die” to their body, their spirit would for some reason miraculously arise. (Because of centuries of body rejection, and the lack of a positive body theology, the West is now trapped in substance addiction, obesity, anorexia, bulimia, and an obsession with appearance and body image.)

Paul made a most unfortunate choice of the word flesh as that which is opposed to Spirit (for example, Galatians 5:16-24). I would suggest that you use “ego” or “small self” every time you read the word “flesh” in the Pauline writings, as this would be much closer to his intended meaning.

Our poor bodies, which Jesus actually affirmed, have become the receptacle of so much negative energy. Christians are much more disciples of Plato (body and soul are at odds) than we are of Jesus in whom “the Word became flesh” (John 1:14), where body and soul are willing partners. Jesus even returned to the “flesh” after the Resurrection, as all accounts make very clear, so flesh cannot be bad for us. Our bodies are, in fact, the hiding place for our divinity. (This is why I believe in the necessary physical resurrection of Jesus, admittedly in a new form of physicality.)

If Christianity is in any way anti-body, it is not authentic. Merton rightly recognized that it was not the body that had to “die” but the “false self” which is always an imposter posing for “me.” It is no surprise that Buddhism is saying the exact same thing, and often with even greater clarity.