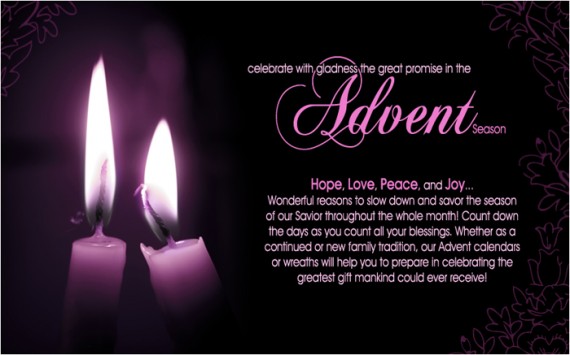 The waiting will soon be over. A great figure is to be born among us. The arrival of the one who was promised is apparently imminent. The promised one of the holy books, the one the holy men and women spoke of, the one we have been dreaming of and waiting for is to arrive. We are to prepare for this great event. When he comes, it will be an opportunity for great celebration. It may be a time of great change as well, interior change as well as exterior decoration. Palace watchers are monitoring royal births. Politicians are lining up to be his advisers. Military men and securocrats are ready to join forces with him. Gift-bearing celebrities are ready to follow his star. Reflected glory is still glory, however diluted.

The waiting has been difficult.. Generations have died without seeing his day, their prayers left hanging in expectation. People who lived in hope of seeing this day have come and gone long years since. Those who spoke most eloquently of him have not lived to feast their eyes on his person, his flesh. This has taught us patience and endurance. We have learned to wait. God’s promises are fulfilled in the fullness of time. The mills of God grind slowly, as they say. We can’t force God’s hand, twist God’s arm, get God to see things our way. The prescribed preparation for his arrival is a washing away of sins in the waters of the holy river. The desert preacher is promising forgiveness of sins and purification in return for repentance. He is fasting, tightening his belt, renouncing all kinds of excess. He is denouncing all kinds of wrongdoing even that of our royal leaders. The preparation that he preaches is to ensure that we will appreciate the event when it arrives. Build-up is everything.

People will come in huge crowds to see this man. His words and teaching will carry authority for it is said that he is no less than the son of God. In time his message will reach the ears of the world and will shape the way many people think and live. He will be given titles of honour wherever he appears. Time itself will be measured by the date of his arrival.

This small country and our community have been chosen for his visitation. Our people are privileged to be his audience. It is said and prophesied that his message will be one of peace. He will encourage people to re-shape the weapons and the energies which go into conflict and war, to convert swords into ploughshares and spears into sickles as our war-wasted ancestors used to word it. We will be taught to transform the energy of conflict into something more productive and resourceful. The one who is coming will transform suffering into glory. He will announce the forgiveness of sins, abolish the slavery of death and promise eternal life. The tears of the sorrowing will be wiped away. His language will be the language of justice.

Everyone will want to hear him and see him and stories of him will be told all over the land. No expense and no effort is to be spared in our preparations so that we can hear and see and maybe touch this great and powerful man. His image and his message must be made widely known. The success of his visit depends entirely on you who will receive him. 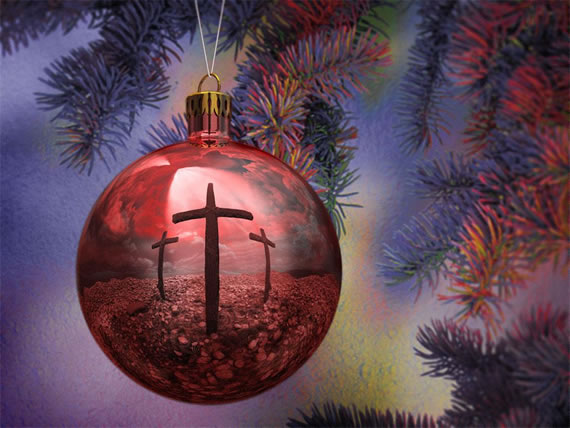