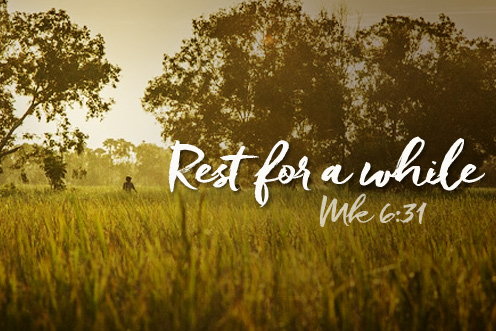 The apostles rejoined Jesus and told him all they had done and taught. Then he said to them, ‘You must come away to some lonely place all by yourselves and rest for a while’; for there were so many coming and going that the apostles had no time even to eat. So they went off in a boat to a lonely place where they could be by themselves. But people saw them going, and many could guess where; and from every town they all hurried to the place on foot and reached it before them. So as he stepped ashore he saw a large crowd; and he took pity on them because they were like sheep without a shepherd, and he set himself to teach them at some length.
DUNLEER
PARISH Current Newsletter Past Issues