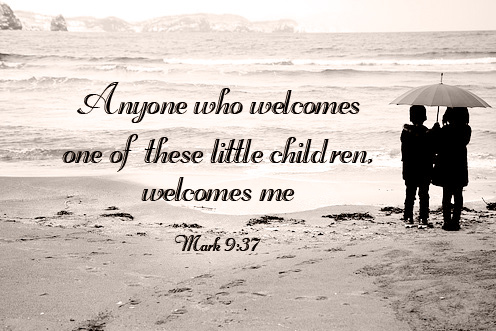 Jesus and his disciples made their way through Galilee; and he did not want anyone to know, because he was instructing his disciples; he was telling them, ‘The Son of Man will be delivered into the hands of men; they will put him to death; and three days after he has been put to death he will rise again.’ But they did not understand what he said and were afraid to ask him.
They came to Capernaum, and when he was in the house he asked them, ‘What were you arguing about on the road?’ They said nothing because they had been arguing which of them was the greatest. So he sat down, called the Twelve to him and said, ‘If anyone wants to be first, he must make himself last of all and servant of all.’ He then took a little child, set him in front of them, put his arms round him, and said to them, ‘Anyone who welcomes one of these little children in my name, welcomes me; and anyone who welcomes me welcomes not me but the one who sent me.’
DUNLEER
PARISH Current Newsletter Past Issues