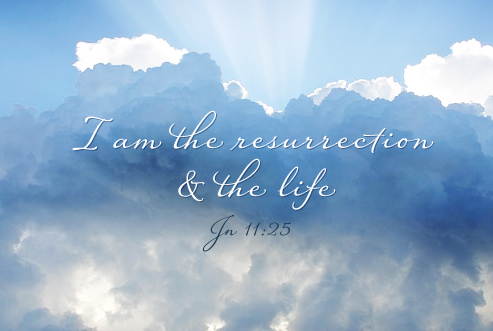 Just before the Jewish Passover Jesus went up to Jerusalem, and in the Temple he found people selling cattle and sheep and pigeons, and the money-changers sitting at their counters there. Making a whip out of some cord, he drove them all out of the Temple, cattle and sheep as well, scattered the money-changers’ coins, knocked their tables over and said to the pigeon-sellers, ‘Take all this out of here and stop turning my Father’s house into a market.’ Then his disciples remembered the words of scripture: Zeal for your house will devour me. The Jews intervened and said, ‘What sign can you show us to justify what you have done?’ Jesus answered, ‘Destroy this sanctuary, and in three days I will raise it up.’ The Jews replied, ‘It has taken forty-six years to build this sanctuary: are you going to raise it up in three days?’ But he was speaking of the sanctuary that was his body, and when Jesus rose from the dead, his disciples remembered that he had said this, and they believed the scripture and the words he had said.
During his stay in Jerusalem for the Passover many believed in his name when they saw the signs that he gave, but Jesus knew them all and did not trust himself to them; he never needed evidence about any man; he could tell what a man had in him.
DUNLEER
PARISH Current Newsletter Past Issues