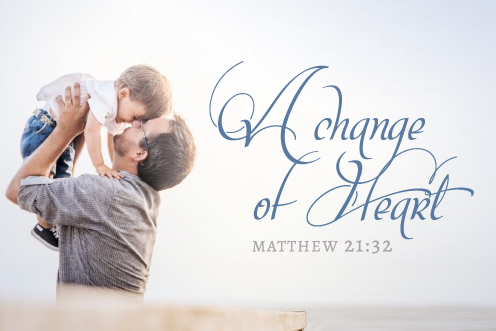 Jesus said to the chief priests and elders of the people, ‘What is your opinion? A man had two sons. He went and said to the first, “My boy, you go and work in the vineyard today.” He answered, “I will not go,” but afterwards thought better of it and went. The man then went and said the same thing to the second who answered, “Certainly, sir,” but did not go. Which of the two did the father’s will?’ ‘The first’ they said. Jesus said to them, ‘I tell you solemnly, tax collectors and prostitutes are making their way into the kingdom of God before you. For John came to you, a pattern of true righteousness, but you did not believe him, and yet the tax collectors and prostitutes did. Even after seeing that, you refused to think better of it and believe in him.’
DUNLEER
PARISH Current Newsletter Past Issues