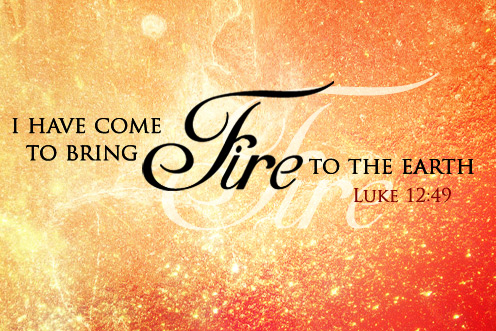 Jesus said to his disciples: ‘I have come to bring fire to the earth, and how I wish it were blazing already! There is a baptism I must still receive, and how great is my distress till it is over!
‘Do you suppose that I am here to bring peace on earth? No, I tell you, but rather division. For from now on a household of five will be divided: three against two and two against three; the father divided against the son, son against father, mother against daughter, daughter against mother, mother-in-law against daughter-in-law, daughter-in-law against mother-in-law.’
DUNLEER
PARISH Current Newsletter Past Issues