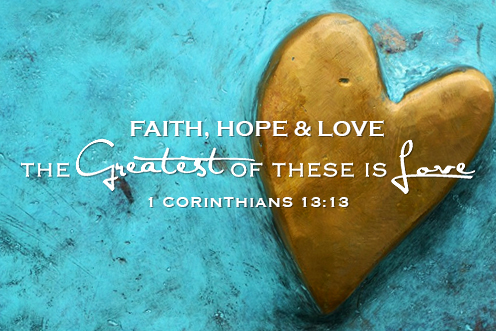 Jesus began to speak in the synagogue: ‘This text is being fulfilled today even as you listen.’ And he won the approval of all, and they were astonished by the gracious words that came from his lips. They said, ‘This is Joseph’s son, surely?’
But he replied, ‘No doubt you will quote me the saying, “Physician, heal yourself” and tell me, “We have heard all that happened in Capernaum, do the same here in your own countryside.”’
And he went on, ‘I tell you solemnly, no prophet is ever accepted in his own country.
‘There were many widows in Israel, I can assure you, in Elijah’s day, when heaven remained shut for three years and six months and a great famine raged throughout the land, but Elijah was not sent to any one of these: he was sent to a widow at Zarephath, a Sidonian town. And in the prophet Elisha’s time there were many lepers in Israel, but none of these was cured, except the Syrian, Naaman.’
When they heard this everyone in the synagogue was enraged. They sprang to their feet and hustled him out of the town; and they took him up to the brow of the hill their town was built on, intending to throw him down the cliff, but he slipped through the crowd and walked away.
DUNLEER
PARISH Current Newsletter Past Issues