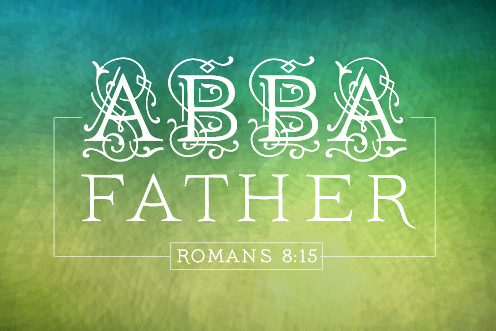 Today is Trinity Sunday and we reflect on the nature of the God we believe in and how God reveals his nature to us. Seamus Mallon once said that the present power-sharing arrangement in the North had been suggested and rubbished a generation before in the Sunningdale agreement of 1973. He described the later Good Friday agreement of 1998 as ‘Sunningdale for slow learners’. Similarly, in matters of the nature of God we are all ‘slow learners’ and God is revealed slowly to us over centuries and milennia and over the course of our own pilgrim journey through the desert of life.

Saint Patrick gave us a heritage, in our native spirituality of Trinity-centered prayers. The hammering out of what exactly the church understood by the Trinity happened in a place called Nicea in 325. The Council affirmed that Jesus Christ was indeed divine and it established an official definition of the Trinity – Father, Son, and Holy Spirit under one Godhead, in three co-equal and co-eternal Persons. Saint Patrick reinforced this message in his teaching by giving us the example of the shamrock. Other, native prayers put it in their own way;

Three folds in cloth, yet there is but the one cloth .

Three joints in a finger, yet there is but the one finger.

Three leaves in a shamrock, yet there is but the one shamrock.

Frost, snow and ice yet the three are only water.

Three persons in God likewise, and but the one God.